Bessolo, a native of Argentina, is the CEO of Carmel-based DynamoEdge, the first company ever able to predict racecar performance in real time.

Last year, Bessolo and her company partnered with Juncos Hollinger Racing, which competes in the NTT IndyCar Series. Using DynamoEdge technology, Juncos Hollinger crews were able to predict car failures within 15 laps in near real-time during the last three IndyCar races of the season.

The cars were equipped with over 300 sensors, which collected data and fed it back to the crews, allowing them to react to a problem before it could happen. This, in turn, helped keep the drivers safer.

“It was nice for us to be a partner in something like this…[being] pioneers in something that can be huge for the future, and can be applied for [the] standard life of people as well, is very, very nice,” Juncos.

Bessolo is currently working with AT&T to bring her technology to any driver.

“I see that car as hundreds of sensors producing terabytes of data. I see it as an infinite opportunity to benchmark and develop new technologies, and if you can crack it at 214 mph, you can do it any place else,” Bessolo said.

Bessolo has also partnered with Tessolve, a multinational silicon and systems engineering company, to release a new sensor-to-cloud architecture that uses network Application Program Interfaces (APIs) that can help improve the user experience and drive near real-time intelligence within vehicles. The solution is powered by AT&T’s 5G network.

Bessolo hopes to inspire other women to never give up on their dreams.

“It’s important that you believe in you and that you know where you’re going, and then, if your gut tells you yes, just go for it,” Bessolo said. 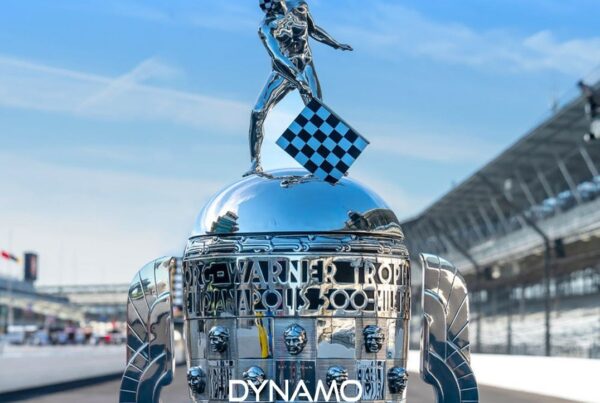 With the explosion of data created by 5G networks and devices, the market is facing… 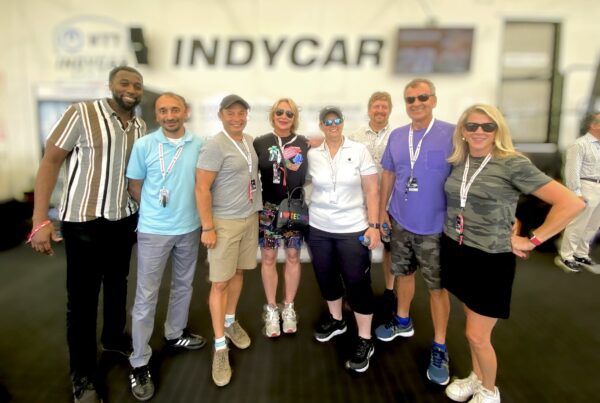 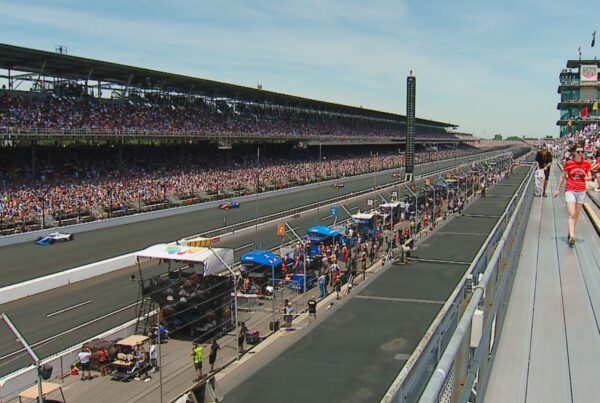